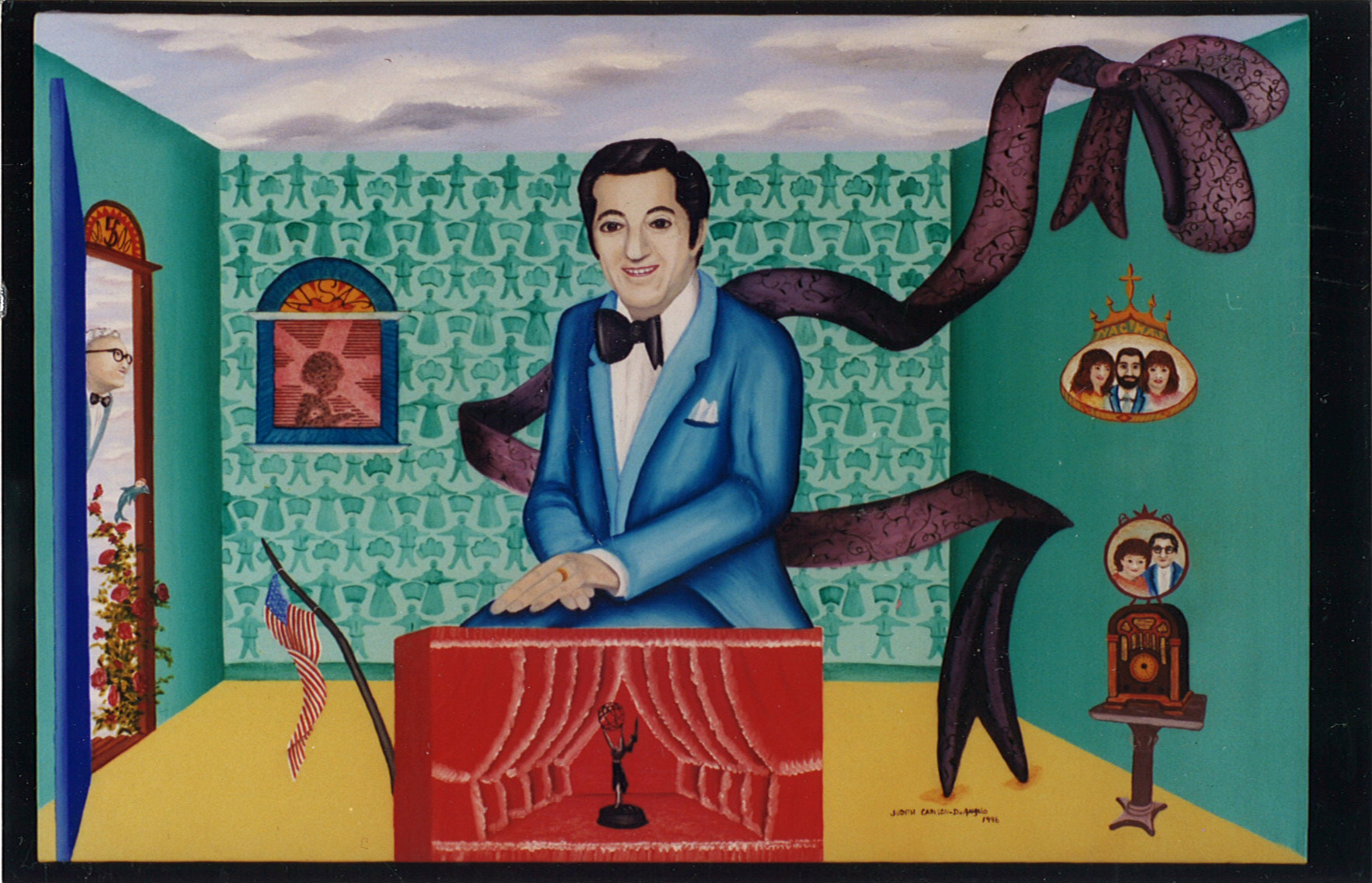 “Danny’s Room” depicts all the accomplishments of Danny Thomas, from his family, to his appreciation for all the people who made his career a success and his great dedication as founder of St. Jude Children’s Research Hospital.

Known primarily as a TV actor, he starred as a nightclub singer on the popular Make Room for Daddy (1953). He also served TV behind the cameras partnering with Sheldon Leonard and Aaron Spelling to create such shows as Dick Van Dyke‘s show, The Dick Van Dyke Show (1961), The Andy Griffith Show (1960) and Mod Squad (1968).