Larry DeAngelo sings How Little We Know, a song written by Hoagy Carmichael and Johnny Mercer for the 1944 film To Have and Have Not, where it is performed by the character “Slim” played by Lauren Bacall. 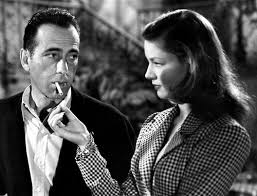 A young Andy Williams recorded the song for the film as a possible alternative track to dub Bacall’s low voice. Bacall said they used her singing. It has since been covered periodically, by big names such as Frank Sinatra and most recently in 1999 by Michael Feinstein with the Maynard Ferguson Big Band.