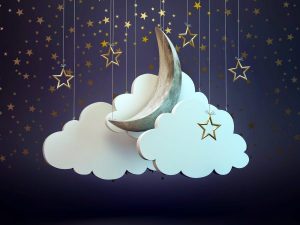 THE AL JOLSON PROJECT – I’ll See You In My Dreams: Larry DeAngeo sings this popular song written by Isham Jones, with lyrics by Gus Kahn, and published in 1924. Since then, it has been covered not only by Al Jolson: Other takes on the song have been recorded by Louis Armstrong, Pat Boone, Doris Day, Ella Fitzgerald, Mario Lanza, Tony Martin, Anita O’Day, The Platters, Ezio Pinza, Sue Raney, Jerry Lee Lewis, Andy Williams, Bob Wills and his Texas Playboys, Merle Travis, Chet Atkins and Django Reinhardt and the Quintet of the Hot Club of France.