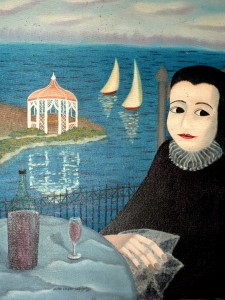 Judith Carlson-DeAngelo illuminates Broadway and Hollywood legends with heartfelt good humor and the brilliant luster of drama. Her larger than life subjects are uplifting with wit and charisma, as well as inspire our empathy through their artistic representation evoking emotion. The innovative perception of fusing fantacy and reality is enhanced by a fullness of symbols which imbue the canvas of richly-hued multi-chromatic concepts imparting a meaningful message of social values and lifestyles.

Fascinated by the quixotic entertainment world, many of Judith’s paintings pay homage to celebrities. “The Bruce Act” features the performing Lenny Bruce holding on to his first amendment right while staring at the scales of justice from behind a white picket fence. “Danny’s Room” depicts all the accomplishments of Danny Thomas, from his family, to his appreciation for all the people who made his career a success and his great dedication as founder of St. Jude Children’s Research Hospital. In tribute to Ed Wynn, as he gives his big pitch in “One For The Angels “, in which he starred in Rod Sterling’s Twilight Zone (CBS, October 9, 1959). From the Broadway play “The Fleets In” emanated “Tangerine”. “Jesse’s Girl” inspired by Rick Springfield’s “Jesse Girl”, released by RCA Records.

Judith perceives the responsibility and the privilege of sharing her talent to help, benefit others and to enhance social and cultural interests. Several an donations have been made to Art for Aids, Milwaukee, WI., The Public Radio Station at the University of Tennessee, the 1997 MSPCA’s Angel Memorial Animal Hospital, Boston, MA and St. Jude’s Children’s Research Hospital. 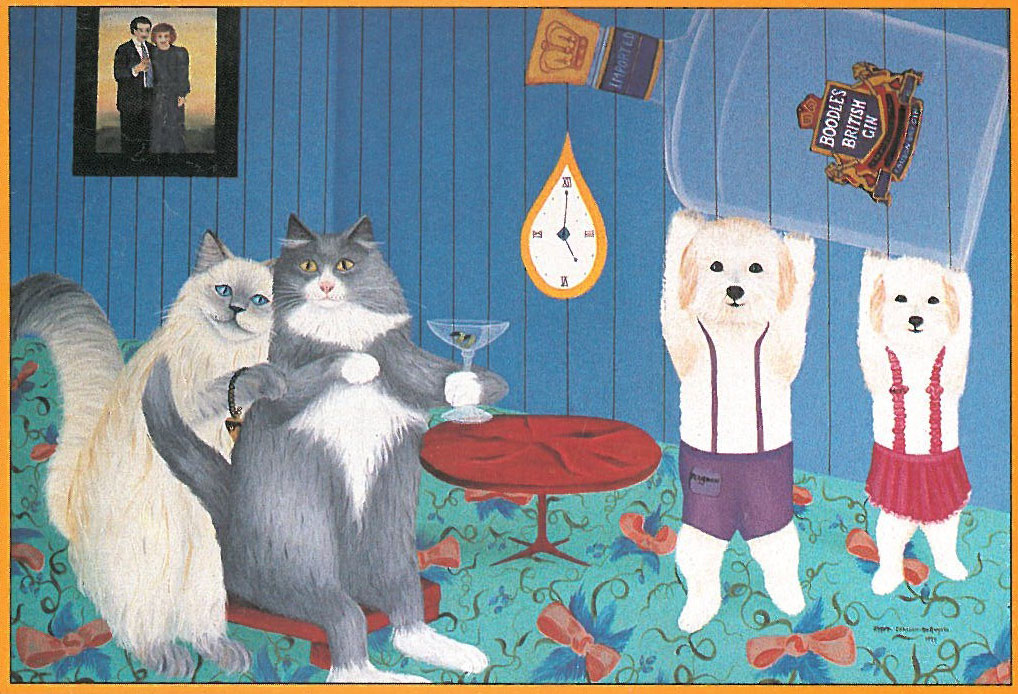 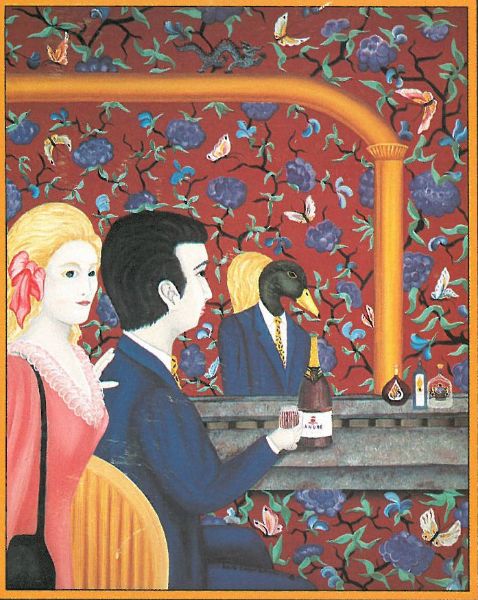